There are managers and there are leaders.  He has spent years in various managerial roles but Chris Reynolds is definitely a leader.

Recently joining Bank of America in London as a Managing Director, Reynolds reflects on how Westville Boys’ High School shaped his career and leadership journey.

Reynolds, matriculated from Westville in 1993.

He studied at UKZN and qualified as a Chartered Accountant in 2002.

When he moved to London later in 2002, he joined Morgan Stanley where he spent the next 18 years developing his investment banking career.

At Morgan Stanley he worked in Mergers and Acquisitions and spent time covering UK corporate clients before settling in the Natural Resources Group covering mining clients from 2010-2015.

In 2016 he started to focus on Building Materials companies.

In 2020 he was approached by Bank of America to join their Industrials team in London.

He currently advises on Mergers & Acquisitions and Debt & Equity raising for Industrial Companies in Europe, Middle East and Africa.

An embodiment of the all-round excellence that has become the standard among Westville Boys, Chris says he  tried to participate in as many activities as possible and enjoyed keeping busy.

On the sporting front in the first and fourth terms he played cricket until standard 8.

“When I got tired of fielding all day I switched to swimming and waterpolo, “ Chris says.

Chris also played rugby in the 2nd term and then in the 3rd term did athletics and played soccer and softball.

On the cultural front I took part in the school plays and public speaking.

Chris says he learned many essential life lessons through involving himself in school life.

“Attitude is just as important as aptitude,” is one of the biggest lessons from Westville Boys’ High School that Chris continues to use.

He says, “Natural talent can give you a head start but it’s how you apply yourself over the longer term that will define your success.”

One of Chris’ fondest memories of the school is that of playing touch rugby with friends on Bowdens every Sunday afternoon.

“I’m not sure if the boys still play but that was always the highlight of my week. Rain or shine we would turn up and play. We had a great group of regulars who were fiercely competitive,” Chris says.

He explains, “It was an easy decision as I lived in Westville from a young age and went through the local Junior and Senior Primary Schools. All my friends were going to WBHS and I never considered going anywhere else.”

For those considering whether or not to attend or send their children to the school, Reynolds says, “I think Westville differentiates itself from the other major KZN schools in that, despite the size of the school, it’s a real community school at heart.”

“I think that the Old Boys Foundation is a great way for Old Boys to help support the continued growth and development of the school and its facilities while also enjoying the networking benefit of a growing number of Old Boys,” Reynolds says.

“As well as providing all the requisite academic foundations and sparring partners on the sports fields,” Reynolds says, “ the size and diversity of the school helped prepare me for engaging with a large, complex organisation.”

He encourages learners to take every opportunity to “establish what will be lifelong friendships as you grow and develop together.”

Reynolds says, “It’s cheesy but true…  “The more you put in, the more you get out.”

As a father of three himself, Reynolds highlights the benefits of getting involved with the school and integrating with the community. 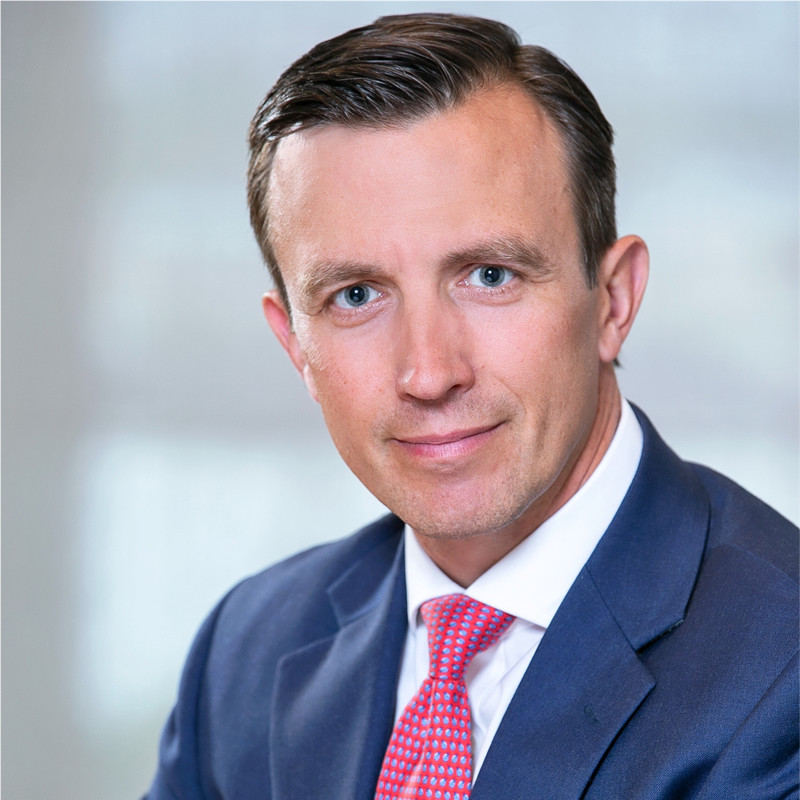