Westville Boys’ High School is pleased to announce that our very own WBHS Foundation Chairman, Errol Stewart, was recently elected as Chairman of the Board of Governors of the prestigious Durban Country Club.

Durban Country Club is sure to benefit from Errol’s passion, experience and characteristics that he has displayed as one of the founding directors of the WBHS Foundation.  Under his leadership, the Foundation has provided school management with broad-based business expertise and support in its pursuit of scholastic excellence. Tangibly, the Foundation has been instrumental in developing various capital projects that benefit WBHS, most notably its highly successful boarding establishment that is now very much part of the schools’ DNA.

Durban Country club has a rich golf history and is home to one of the world’s great golf courses. It is fitting that the club be led by one of KZN’s great sportsman and one of Westville’s finest sporting products. While at WBHS, Errol was selected for the SA schools cricket and rugby sides of 1987 and was also selected to represent Natal schools in hockey and athletics. He was awarded school honours in all four sports.

After matriculating, Errol played provincial cricket and rugby for his province as well as one-day international cricket for the Proteas. He achieved a feat that is unlikely to be repeated: he was a member of the teams that won the Currie Cup in both cricket and rugby in 1995. Today, he is a competitive single figure golfer playing off a handicap-index of 6.5.

Notwithstanding the demands of his sporting career, Errol completed a post-graduate LLB at Howard College Law School at UKZN and was admitted and practised as an attorney in Durban. He is currently an executive regional head of Client Solutions for Standard Bank.

We wish Errol well during his tenure as the Centenary Chairman of the Durban Country Club. 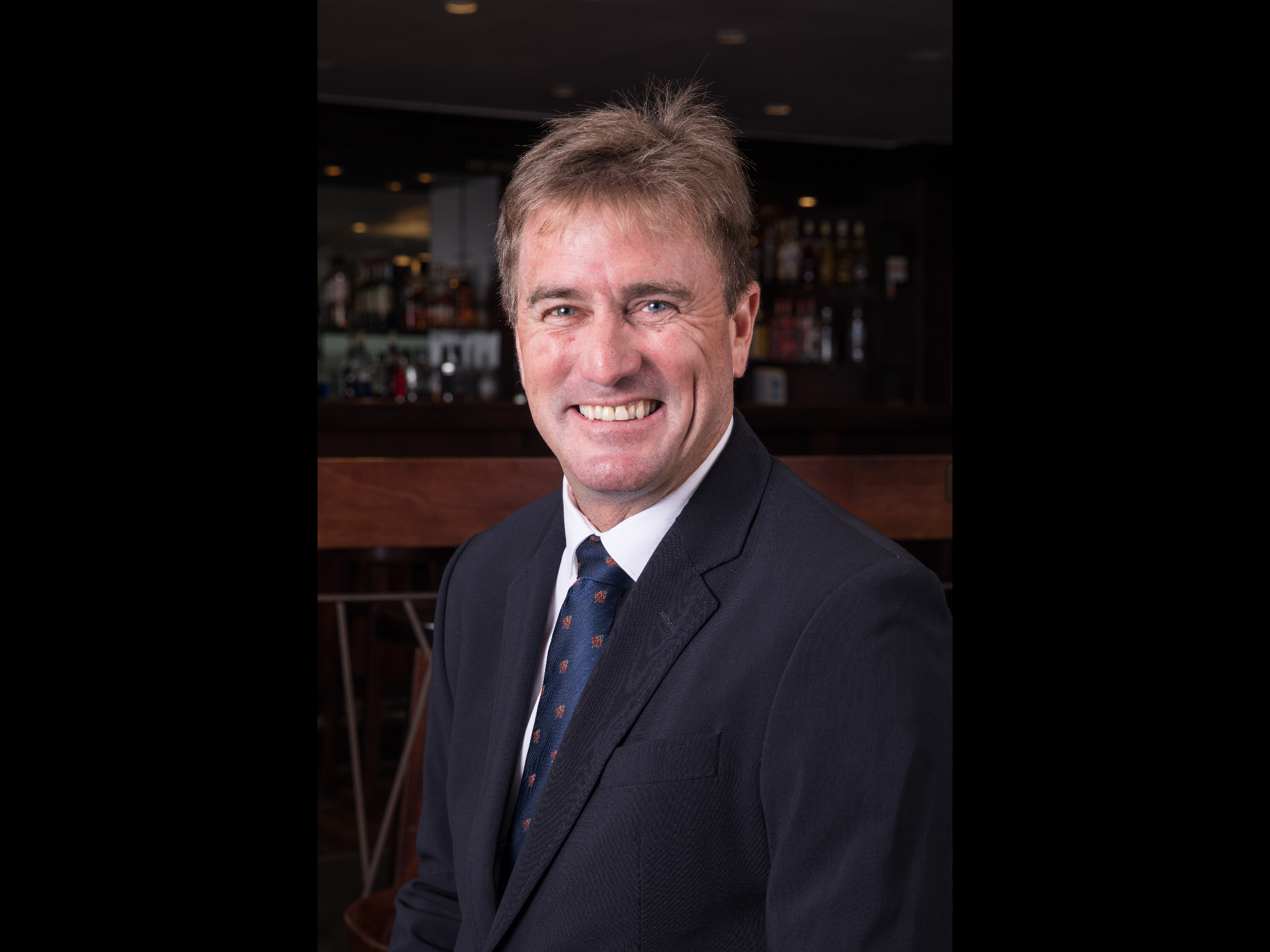