We can help create numerous other stories and hopefully many positive influences on present and future generations says USL Championship Coach and Old Boy Alan Koch.

“The discipline gained through the school structure in the classroom and in the rules and regulations has given me a structured perspective that has allowed me to flourish in my profession,” says Alan Koch.

While at school, Koch balanced soccer, athletics, cross-country, cricket, and field hockey with consistent academic effort that would lay the foundation for subsequent study abroad.

“I thoroughly enjoyed all of the inter-house competitions in all sports. It gave us an opportunity to compete in sports that might not have been our niche specialisation” Alan says.

Highlights at WBHS include representing the school at district, provincial and national championships in several sports, and winning the league with the 1st XI soccer team in 1991.

Alan also looks back fondly at casual get togethers on weekends.

“I grew up in Westville so it was a natural progression to go to WBHS,” Alan says.

However he adds, “I would choose it again for the quality of the academic education and the extra-curricular activities that were offered,”

As such he believes it would be fantastic to help provide a similar type of educational experience for the future generations to the one that we were fortunate enough to receive.

Alan says,“my generation are now getting to the stage where we are hopefully able to help give back,”

“I have had to interact with billionaires, and also some footballers that have come from impoverished environments,” Alan says.

He says, “the breadth of education and experiences WBHS provided me with such as the soft skills to interact with people from all different communities and environments,” is a key lesson learned at the school.

As such he advises current learners to maximise every day and cease every opportunity.

“The lessons you learn today will prepare you for the future,” says Alan.

Alan says, “Everyone that has matriculated from WBHS has their own story,”

“Each of these stories are wonderful in their own form,” Alan believes.

He adds, “If we are able to help provide a similar experience to what we were fortunate to receive, it will help create numerous other stories and hopefully many positive influences on present and future generations.” 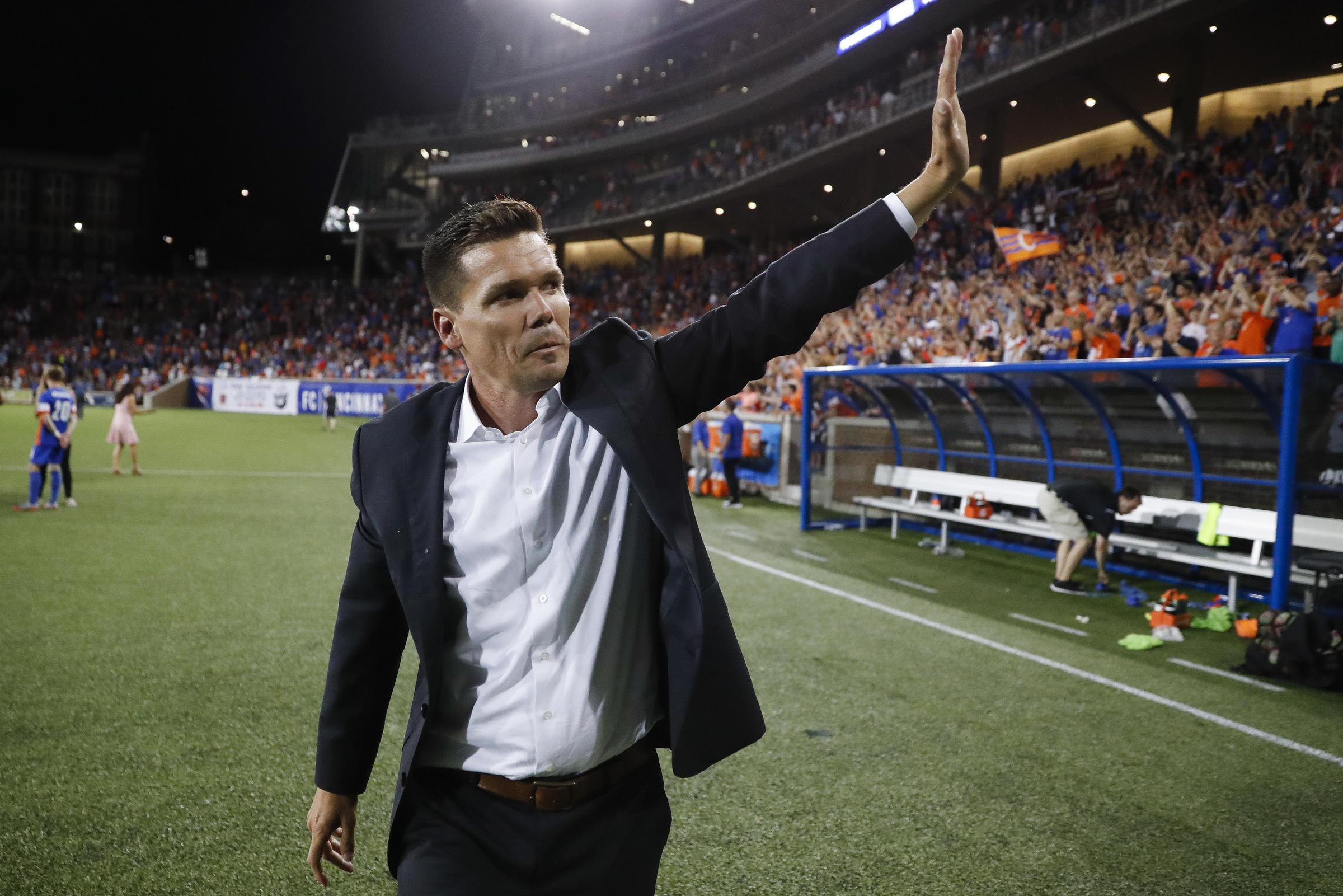