“Westville Boys’ High School is a story about growing wings and soaring. You can stay in the nest or go out and seek to make a positive impact in the World,” says old boy of 2001 and Matric 2020 Guest of Honour, Mbuso Christian Mkhize

“The school motto, “incepto ne desistam” (“stay the course”) has molded me into being a man who never shies away from pursuing goals and success regardless of any adversity,” says the Class of 2001’s Mbuso Christian Mkhize.

Mbuso will be the Guest of Honour for the Matric Class of 2020.

Currently the National Sales Manager at Carsten Chemicals and Consultants, he has previously worked as Procurement Manager for Unilever where he was based in Singapore and was in charge of the South East Asia & Australasia cluster for Folding Cartons, Corrugated outers & Ice Cream sticks.

He has also worked as National Account Manager & Business Development Manager at both Unilever and Beiersdorf.

During his time at WBHS, Mbuso, then known as Christian, was a School Prefect, played in the 1st XV rugby team,  KZN Schools u/15 & u/18, Touch Rugby, the 2nd XI Soccer team, as well as Athletics & 2nd team Waterpolo.

In his matric year, he also served as Vice President of the Learner’s Representative Council.

Mbuso was also active in the school’s cultural life.

He recalls participating in gumboot dancing at the 1999 matric Dance and at the “Stoffel’s se TV Aand”, in the year 2000.

“My fondest moments were on the sports field. I had a lot of fun playing rugby & soccer with fellow students,” Mbuso explains.

He says that he became great friends with his team mates, some even became more like brothers, as a result of the camaraderie of team sports.

“Today, I see some of those brothers and we reminisce about the great memories we created in those days,” Mbuso explains.

Mbuso says he, “chose Westville because it was the place where you had to elevate yourself in all aspects of your life in order to be able to get out on the other side and look back with pride.”

He says, “whilst in Primary School, I used to come and watch certain sports fixtures on Saturdays, especially rugby at Westville.”

“Watching the 1st XV and witnessing the level of support from the entire community along with the vibrant school traditions, such as war cries, being sung with pride & passion made me fall in love with the school,” Mbuso explains.

He says, “I would choose WBHS again because of the consistent increase in progress I have seen at the school since leaving. After matriculating, I became a sports coach at WBHS and the School supported me with funding course books throughout my University days. Not only did the School provide me with work experience, they also significantly contributed to my education.”

As such, Mbuso says he would definitely encourage other Old Boys’ to support the Foundation because, “we are one big family by association. Supporting the foundation grows the legacy of the school and only makes our network stronger, more impactful and successful.”

“WBHS literally prepared me for my career in that the late Mr. Nestor Pierides put a lot of attention into shifting my focus to who I was going to become after school,” Mbuso says.

He explains, “This was from making sure that I got the right grades to be accepted into University to going for career counselling before selecting the kind of degree I was going to pursue.”

Mbuso says “the journey that Mr. Pierides was taking me through was all about using today to carefully shape tomorrow, which has translated into preparing him for his career.

To current learners he says, “enjoy every moment you can whilst at school and be genuinely caring towards your peers as the bonds you create whilst at school will result in being a very important and impactful network in your future.”

Mbuso encourages parents to be as involved as possible in their children’s school life and applaud participation in all aspects of school life and not just on the sports field.

“I would also encourage parents to open up to fellow parents (especially in the intercultural context) and work together towards further nurturing the relationships developing between their children.” he adds.

Mbuso encourages sponsors to shift the focus of learners to life after WBHS.

He says that is when it counts the most.

“This is the time where freedom of choice can destroy some of the solid foundations built in the formative years that take place in high school. Mentorship after High School is fundamental,” Mbuso says.

“The Westville Story matters as it is one that is about overcoming in many ways,” Mbuso says.

He says, “it is a story about growing wings and then soaring! You can stay in the nest or go out and seek to make a positive impact in the world.” 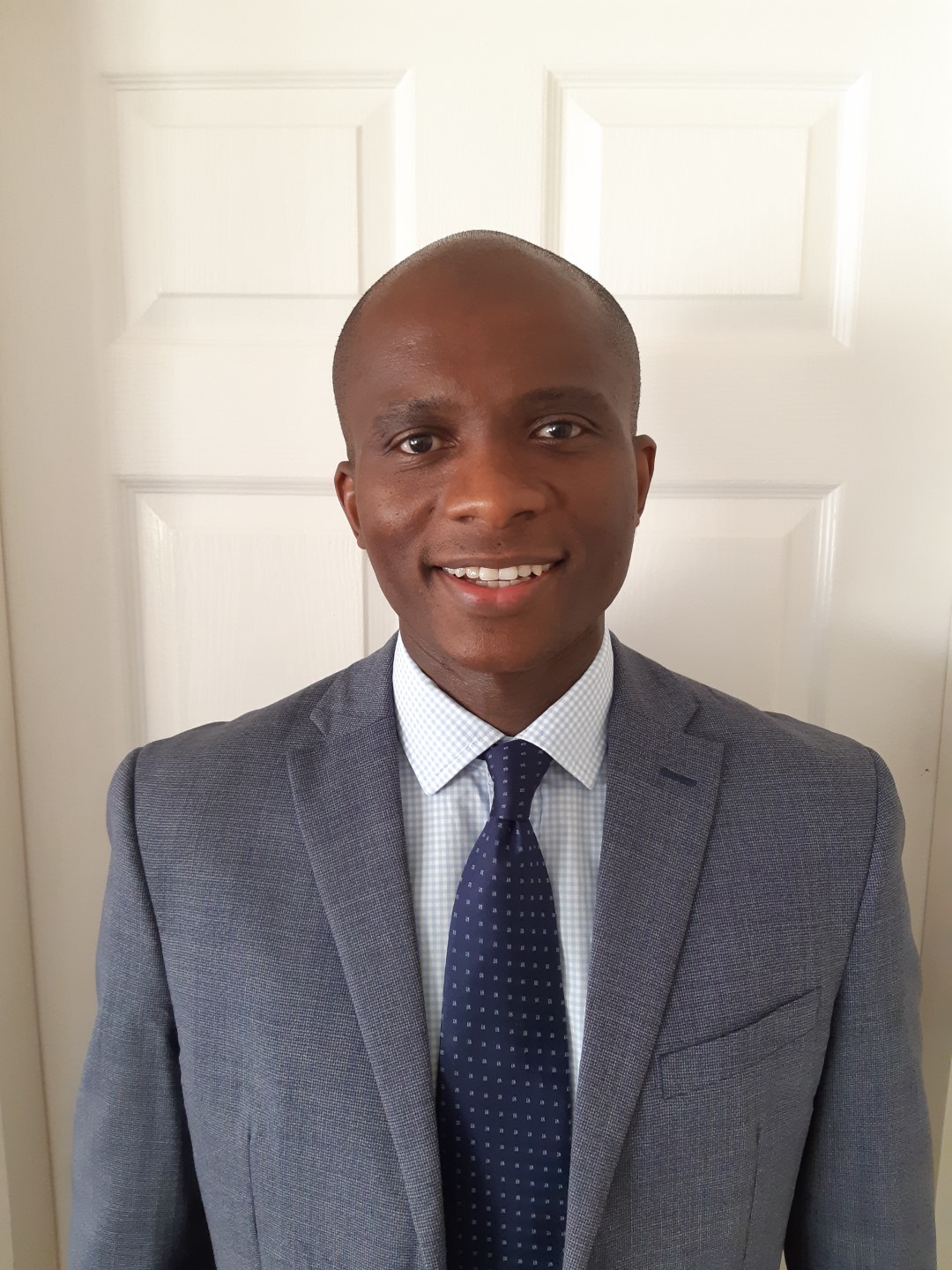