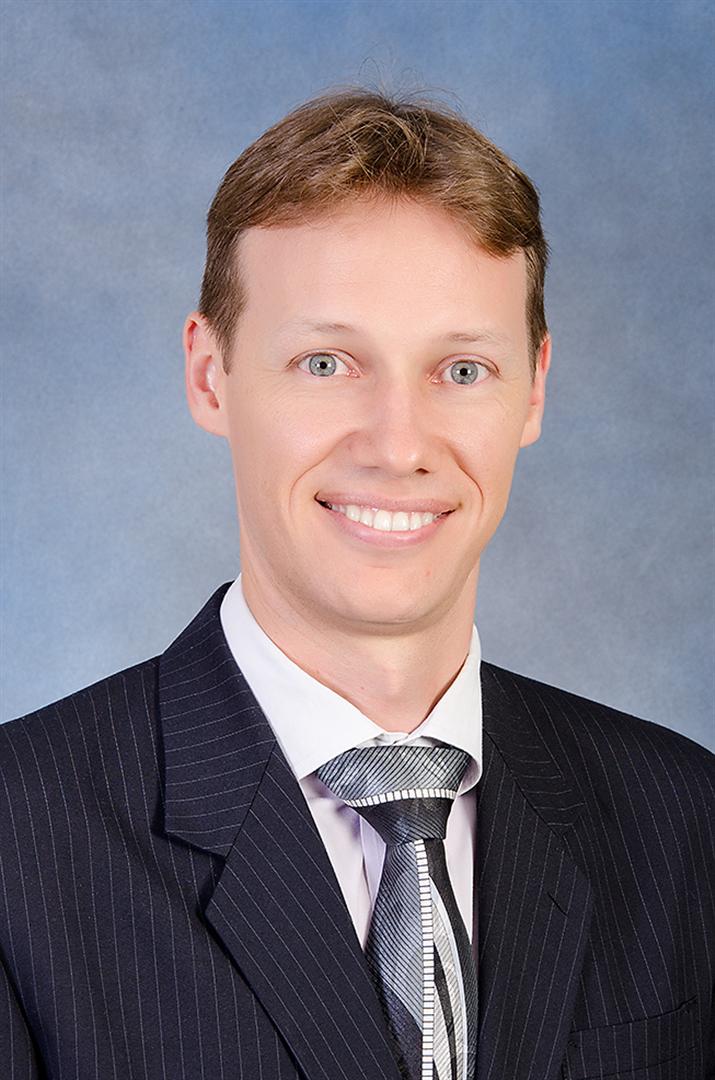 In the fourth edition of Conversations with Old Boys we chat to Glenton Jelbert. Glenton, who matriculated from Westville Boys’ High School in 1994, read for a Phd in Condensed Matter Physics at the University of Cambridge. He has worked for various organisations in South Africa, the UK, Tanzania and Singapore. He was recently appointed to the position of VP Engineering at Liquidmetal Technologies in California.

“I think the results of Westville Boys’ High School speak for themselves. But for me the camaraderie and fellowship at the school were what stood out.”

Biography of Glenton Jelbert in Brief

Conversations: Who was your favourite teacher and why?

Terry Nevin.  I enjoyed the way he taught, and the latitude he gave me to learn in my own way.  His style was to march into the room and give a very cursory overview of the technique we were to work on, and then immediately give us a set of exercises.  He would wander around the room helping people as they got stuck.  The philosophy of ‘learn by doing’ very much appealed to me.  However, he mostly allowed me to wander around the room also, which was (for me) an even better way to learn.

Conversations: Were you ever able to outperform Terry Nevin on a maths problem?

Of course!  I remember being told that they used to dig out my paper to check the model answer.  On one occasion (that they confessed to me), there was a discrepancy, but it turned out that I was right.  However, he got the final laugh.  In the final exam there was a question that I couldn't quite believe required the detailed answer it appeared to be asking for.  I debated for a long time, but it was only two points and so I gave the slightly simpler answer and wrote a paragraph explaining why I did it that way.  Afterwards it turned out that Terry had put that in the exam for me.  So I got 99% for maths.  He was so disappointed in me.

Conversations: Was there a life lesson learnt at WBHS that you have taken with you through the rest of your life?

The one from the previous question was up there.  Never skimp on what you think is right, even if the prize seems low!

Conversations: Do you have a memorable moment on the sports field that you would like to share with us?

I played rugby for the 9th XV in the open age group.  It was a bit of a joke.  There were actually some good players in the team who played other sports but who didn't focus on rugby, and so got thrown in with us.  I remember one such player, Tyler Bizzel, who was a provincial gymnast, scoring an amazing try by diving over an opposing player who had crouched down to tackle him.  He rolled on the other side and carried on running to the try line.  However, we also got absolutely thrashed by Maritzburg College in 1993.  It was something like 124-0.  I remember Brett Mallen, who went on to be Head Prefect in 1994, joking from the side lines that I could have put my jersey back in the cupboard and worn it the following week.  I was playing wing and never got the ball (probably a good thing in retrospect).  And I never really got close enough to tackle any opponents with the ball.

Conversations: What are your impressions of WBHS today?

I have an overwhelmingly positive impression of Westville Boys’ High School.  It sounds like the Headmaster, Trevor Hall, has done an amazing job.  I remember a friend of mine in Singapore, Mike Curry, who matriculated at WBHS in 1984, telling me about many of the programmes going on at the school. It sounds like it is an extremely thoughtful and well done place.  And of course we all celebrated with Chad le Clos!

Conversations: What advice would you give to a primary school boy considering his options on why he should attend WBHS?

I think the results of the school speak for themselves.  But for me the camaraderie and fellowship at the school were what stood out.  A place where I could be accepted with my eccentricities, and celebrate my successes, even if they were not the traditionally celebrated achievements.

Conversations: What has been the most rewarding moment in your professional career and why?

A career path is a story that you apply retrospectively to make sense of what is, essentially, a meander.  At least that's the case for me - I'm sure there are others who do it better.  There have been setbacks and triumphs along the way.  If I had to pick a moment, it would probably be handing in my PhD thesis.  I remember cycling down a tree-lined road in Cambridge, but feeling like I was flying.

Conversations: Within the field of research that you are interested in, what are the great research questions that need to be solved?

There's so much that I'm interested in, and so much left to do.  In clean energy, efficient energy storage is a big one.  I think there could be technology improvements to enable this, but it's just as likely that it just requires a cleverly integrated way of using technologies that we have.  In superconductivity (which my PhD thesis was in), an understanding into the mechanism that causes high temperature superconductivity would be a huge achievement.  Even more, a room-temperature superconductor would be a true technological black swan, but is this even possible?