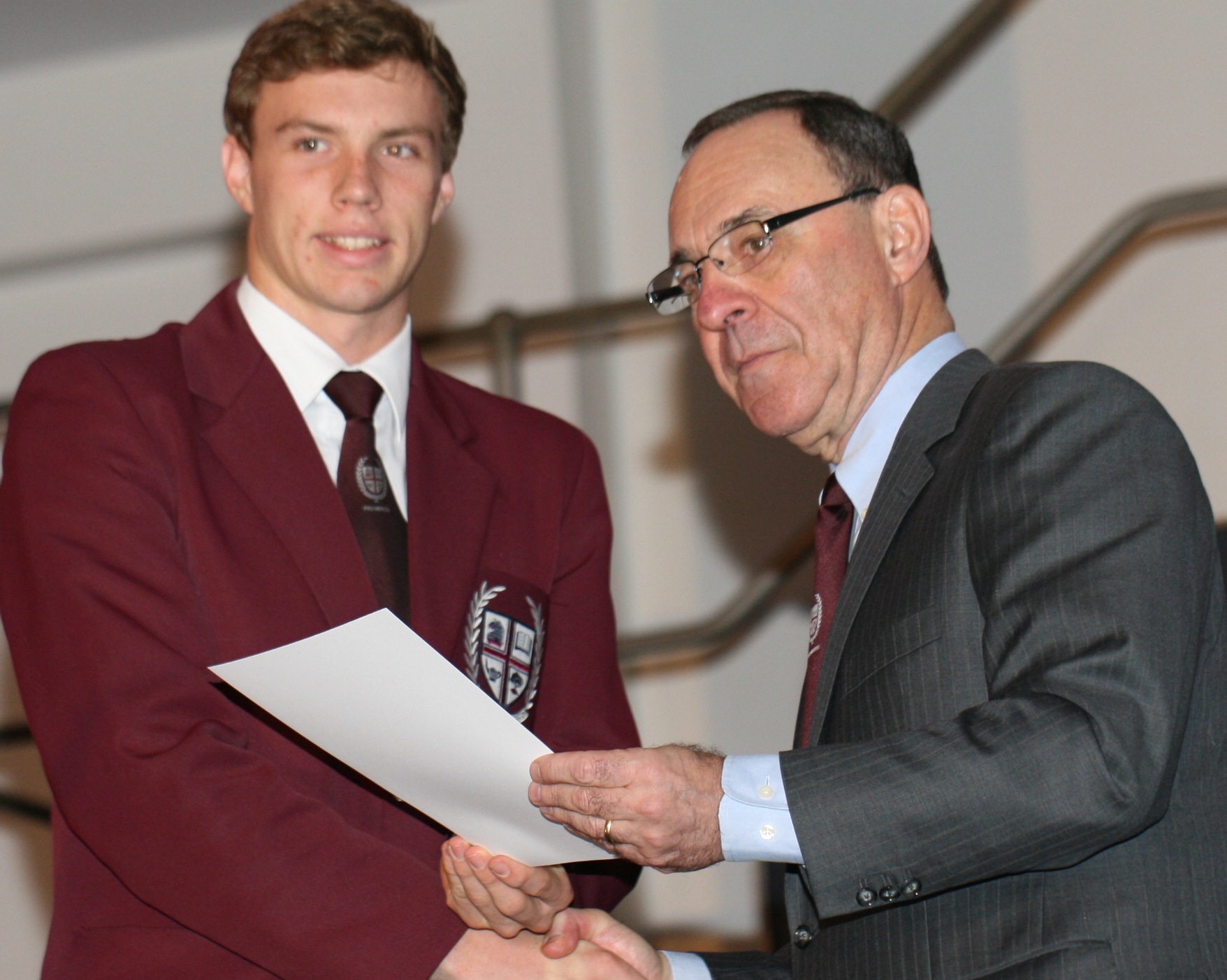 In the third edition of Conversations with Old Boys we chat to one of the world’s most distinguished noninvasive clinical cardiologists, Michael Ezekowitz, MD, Phd, FACC.  Michael was the guest speaker at the 2013 Prize Giving and Speech Night. He is a previous recipient of a Pro Meritus blazer, the highest award that Westville Boys’ High School can bestow on one of its old boys.

“As a member of the World Leading Schools Association, Westville Boys’ High School is regarded as one of the Top 100 schools in the world. This is not a trivial award.”

Biography of Michael Ezekowitz in Brief

Conversations: Who was your favourite teacher at school?

They were all wonderful. Hector Commons and Ron Warner come to mind.

Conversations: Was there a defining moment for you at Westville High School

Getting the letter of admittance to Medical School.

Conversations: Do you have a memorable moment on the sporting field that you would like to share with us?

Beating Kearsney College at rugby on the day of the annual school fete with all the parents and teachers watching. I must have played quite well because Mr Commons awarded me colours for rugby on the Monday afterwards.

Conversations: Do you have a funny story from your school days that would like to share with us?

Conversations: Having attended the 2013 Speech Night & Prize Giving, what are your impressions of Westville Boys’ High School today and its place in a democratic South Africa

I have attended many Prize Giving ceremonies in the US, including ceremonies involving my kids, their friends and family. Nothing could approach the tradition, music, honesty of purpose, and student presentations of this Westville Boys’ High School Speech Night.

I expect Westville students to lead South Africa in their respective fields. It is clear that graduates are well rounded with academic and athletic capabilities and have respect for others, which is highly visible. In addition, graduating from a school regarded as one of the Top 100 schools in the world provides Westville graduates with instant recognition. As an example I flew back from South Africa sitting next to an art dealer from Johannesburg. I told him that I had given the Prize Giving Speech at Westville Boys’ High. He instantly recognized the school. Enough said.

“Nothing could approach the tradition, music, honesty of purpose, and student presentations of this Westville Boys’ High School Speech Night.”

Conversations: What advice would you give to a primary school boy considering his high school options on why he should attend Westville Boys’ High School?

As a member of the World Leading Schools Association Westville Boys’ High School is regarded as one of the Top 100 high schools in the world. I note that Yale University, home of two Nobel Prize winners in 2013 alone, hosted the members of this association recently. Our school was represented prominently by the Headmaster, Mr Trevor Hall. The school has the tradition of well-rounded education, including both academic and sporting excellence.

Conversations: What has been the most rewarding moment in your professional career, and why?

The progress of clinical trials evaluating new medications are blinded to the investigators. The pivotal clinical trial (RE-LY) evaluating a new blood thinner Dabigatran exceeded expectation by beating the old standard Coumadin by 35%.  Stuart Connolly and I, as CO-principal investigators were unblinded first. Then at a meeting of the European Society of Cardiology, the largest cardiology meeting in the world, with the world press in attendance, the findings were announced in two separate lectures, each having audiences exceeding 5000.

Conversations:  Within the fields of research that you are interested in, what is the great research question that needs to be solved?

What causes atrial fibrillation at a molecular level?