“Westville is going from strength to strength and I am proud to be an Old Boy,” says business leader and real estate entrepreneur, Nic Morris

Nic Morris was Head Prefect in 1996, and his passion for sport was demonstrated through his involvement in a number of disciplines including 1st team water polo, rugby, swimming and athletics.

Exemplifying excellence in water polo at and beyond school, Nic represented Natal Schools, SA Schools and made the Senior Natal Men’s A side during his matric year.

“The challenges and competitiveness that sport brought to the school across all age groups was incredible. I loved it and tried to participate in every aspect of school life” says Nic.

“I really enjoyed the interaction with my peers and the teachers who constantly pushed us to achieve our potential,” he explains.

“Westville has an extremely high academic standard which provided me with an excellent grounding and helped create a good work ethic,” Nic says.

Friendships made on the sports field and in the classroom are among Nic’s fondest memories of the school.

“Westville is a big school with over 1000 boys, every aspect of school life was intense and I realized early on that in order to achieve my goals I needed to work extremely hard, be determined and never give up.

Nic has held a number of leadership positions in business, as a senior executive within the investment bank at Rand Merchant Bank, as CEO of Texton Property Fund, a JSE listed Real Estate Investment Trust.

Most recently Nic was the founder of West Property Group, and he insists that his time at Westville played a major role in his leadership journey where he learned a number of invaluable lessons.

Nic’s father Mike, his uncles and a few of his cousins are Westville Old Boys and always spoke highly of the school.

“Westville was always my first choice,” says Nic who drank Westville water from grade one through to matric.

“I would most certainly choose Westville again if we lived in KwaZulu-Natal, and my son Josh would attend the school. I made lifelong memories and feel privileged to have attended Westville Boys High,” Nic explains.

Nic’s time at Westville emphasised the importance of comradery, determination and a will to succeed.

Nic currently runs his own business and has partnered with another Westville Old Boy, Niall Hegarty (Matric 1979).

Nic and Niall, through their business, are supporters of the school and Old Boys’ Foundation.

They have chosen to sponsor a Grade 8 Learner through the Foundation’s Tracked Learner Bursary Programme.

This is a wonderful platform for the relationship between a learner and businessmen to form.

Nic views Westville as one of the best schools in the country and strongly believes that in order to maintain its impressive standards of education and sport, the school needs to offer top quality facilities and have the best teaching staff.

According to Nic the Old Boys’ Foundation ensures that the school maintains its historically high levels across all aspects.

As such he hopes that the many Old Boy contributions to the Foundation help nurture young leaders and allow future generations the opportunity to benefit from their time at this great institution.

He encourages learners to participate in as many activities as possible. 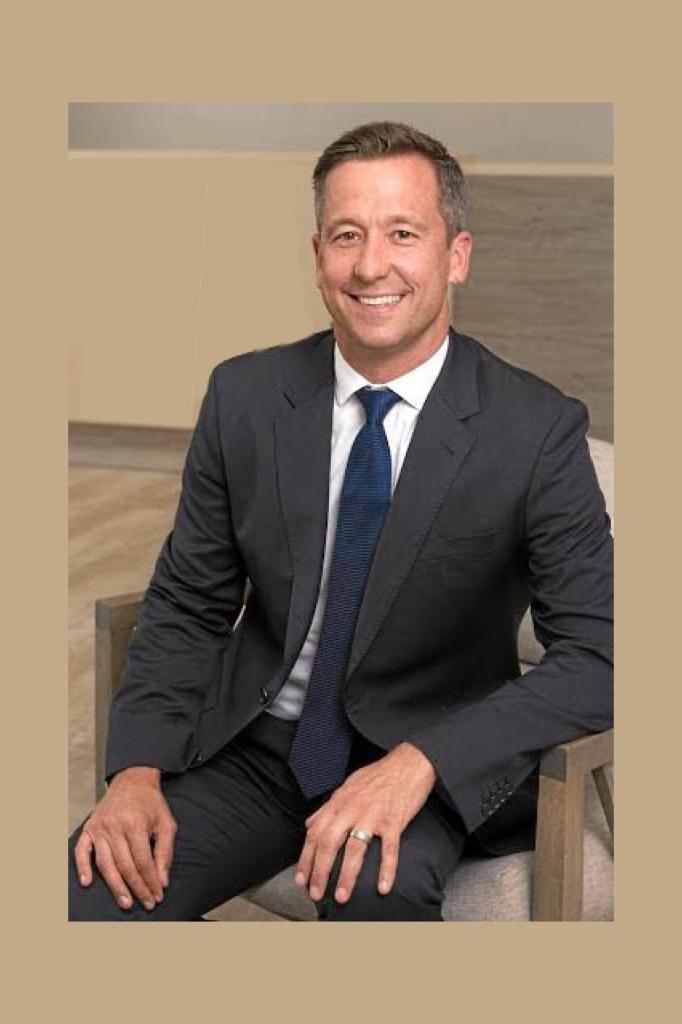