“Westville Boys is a damned fine institution and the telling of its story is important now more than ever. Incepto Ne Desistam!” entrepreneur and founder of The Economites Nyiko Mgiba

“Discipline and determination,”  these are two lessons that Nyiko Mgiba of the Class of 2011 learned during his time at Westville Boys’ High School.

“I am a startup entrepreneur and that means I have to fight for every meeting I need for my economic platform, The Economites  and other work.”.

The 26 year old Nyiko Mgiba holds  an Accounting degree from the University of Johannesburg.

He runs his own podcast on financial markets and the empowerment of people called The Economites.

Nyiko says the determination that he learned at WBHS continues to go a long way in his career.

“I was very keen on sports. In fact, when I was in primary school, Westville Boys’ had a real solid reputation when it came to sports,” Nyiko says.

So naturally he immersed himself in the sports programme at the school.

He  was also involved with the student Christian group held every Thursday at 2nd break.

“The group was called Echo but I’m not sure it’s still called that today,” he says fondly.

Apart from discipline and determination, Nyiko also said he learned alot about manners and respect during his time at the school.

“The first week we were drilled by our leaders and taught that elders must always be addressed as Sir and Ma’am,”

Nyiko says this is something he still does to this day.

Looking back he says his, “best memories are of when we were all together doing something.”

“I wasn’t part of any rugby team that went to play  Maritzburg College because I was not that good but I went along to support,” Nyiko says.

According to Nyiko, “the year was 2009 if memory serves me correctly. I watched our first team beat Maritzburg College at Goldstones.”

“I will never forget that day for the rest of my life. Unbelievable day.,” Nyiko reflects.

Speaking about why he chose Westville Boys’ High School Nyiko says the school has a  “solid reputation and a fantastic balance between academics, sports and cultural activities.”

For Nyiko it, “was an easy and obvious choice to apply to WBHS.”

He adds,”my dad helped me a lot in the application process and landing the interview with the legendary Mr Pierides.”

Nyiko says, “the credit must go to my dad but I would choose WBHS many times over,”

Speaking about the Foundation Nyiko says, “This is something that I have been thinking about for some years.”

Nyiko says, “It’s time I take the plunge and support the foundation.  Not only by words but by actions and that means giving back monetarily,”.

Nyiko feels that the Foundation does a lot of good work, “but it needs Old Boys to support it in order for it to be sustainable.”

Offering counsel to current learners Nyiko says, “Immerse yourself in the culture of Westville Boys, take part in sports, cultural activities and do your best in the classroom.”

“You will not regret it,” Nyiko says.

Reflecting on the influence of his father Nyiko says, “I encourage parents to get involved in the boy’s wholesome education.”

Nyiko says this means not just attending parent’s evenings but watching their stage productions and big games on the weekend.

“You will be surprised by how talented your boy is,” Nyiko exclaims.

To sponsors, Nyiko says, “continue partnering with the school.”

Asked why, Nyiko says, “The association with a fine learning institution such as WBHS will serve you well, both economically and socially,”

Nyiko speaks about the Westville Boys’ High School story amid the Covid-19 pandemic,  “the South African economy is on course to contract by 7.2% for the fiscal year of 2020. The Covid-19 pandemic is the biggest driver of the contraction but it is not the only driver. Many wounds which we currently deal with are self-inflicted and the biggest one is our education system,”

As such Nyiko says, “We can never run out of stories of good learning institutions.”

He adds, “Our country needs them”

“Westville Boys is a damned fine institution and the telling of its story is more important now more than ever. Incepto Ne Desistam!” 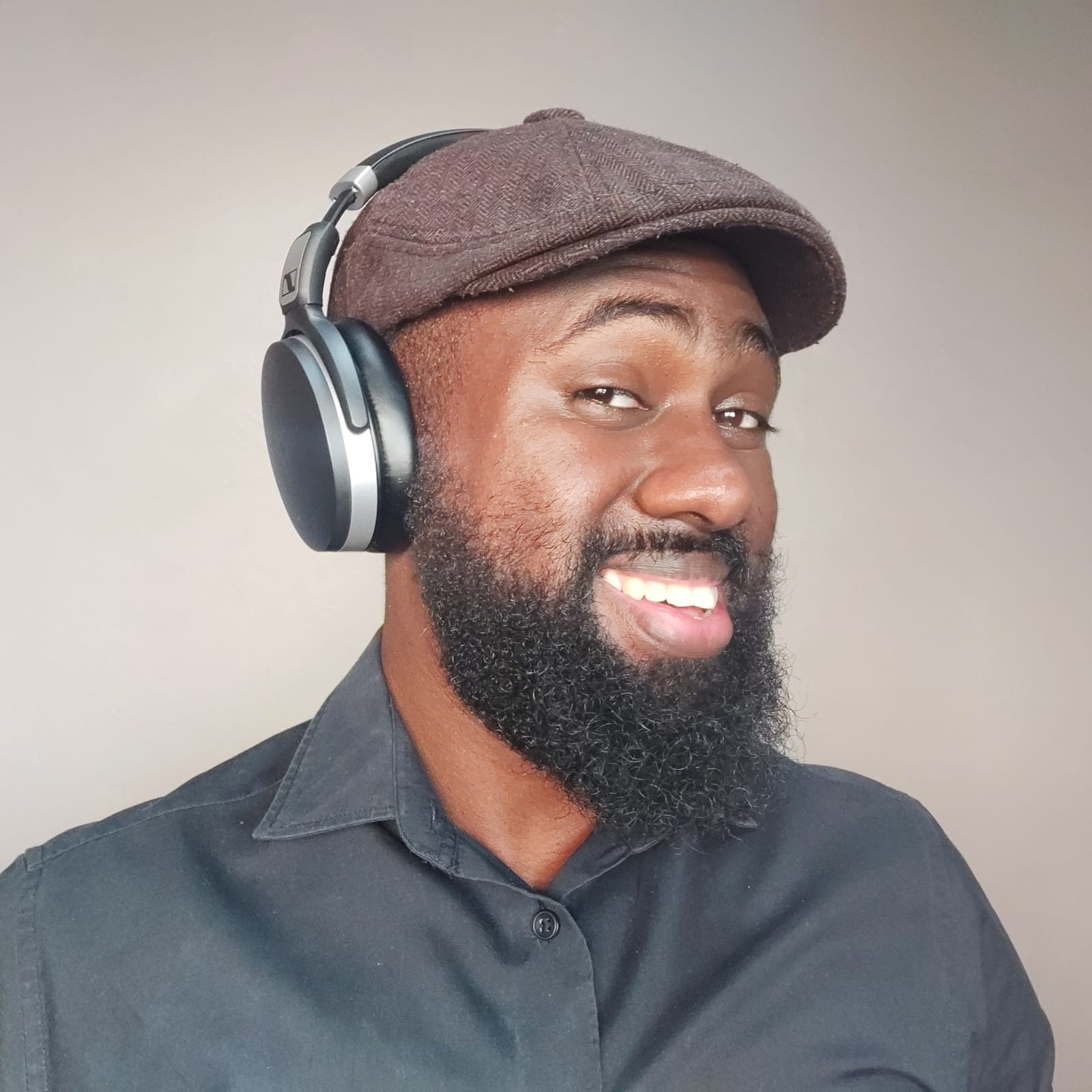