“Don’t worry about trying to fit in. Pursue excellence in whatever it is you do,” says Sam Mgobozi, Old Boy and Former Executive Head at the City of Tshwane (Mayoral Spokesperson)

He was the lead researcher and communications chief supporting the Democratic Alliance’s leadership that led to the landmark victory in the Nkandla matter.

This victory saw the Constitutional Court confirm the force and effect of the powers of the Public Protector’s remedial actions as a Chapter 9 Institution as one of the last bulwarks against state malfeasance.

He  was also part of the small team appointed by the former Leader of the Official Opposition, Lindiwe Mazibuko, tasked with agitating for the first ad hoc committee established by Parliament to hold the then sitting president for his liability in the Nkandla debacle that saw the grand abuse of state resources.

This was with the view to impeach President Jacob Zuma.

Most recently, while the Executive Head of Public Relations, Media Relations & Mayoral Spokesperson to Solly Msimanga in the City of Tshwane, he was part of the team that negotiated the cancelling of the controversial R12 billion GladAfrica contract entered into unlawfully by rogue city officials who, too, were removed from the City’s bureaucracy.

He is Sam Mgobozi.

Driven, dynamic, determined. At age 29 he is only getting started.

But where did Sam’s journey start?

It was as Student Director, that Sam says he learned a lesson that serves him well in his current career.

Sam says it was a lesson he learned from the then Director of Leadership Mr Richard Brown, current Headmaster at Westville Senior Primary School.

“Being in political communications for the last 7 years, that advice has stood me in good stead,” Sam explains.

He says, “appreciating the ever-changing political climate in which we have found ourselves in the last decade,” has seen him “enjoy the mess” everyday for the last 7 years.

Sam adds, “being in the business of politics one has to truly appreciate and understand the chaos and enjoy bringing clarity and order to the electorate to whom you are duly appointed to serve”

Clarity and order assists the public in better understanding the choices they have to make when exercising their constitutional duty to vote for political representation Sam explains.

Sam says the school also prepared him for his career by, “building stamina to work 16-hour days and being interminably busy from leadership responsibilities to debating and performing arts and a social life.”

He says, “ the highly pressurized environment of politics; that level of protracted intensity is often necessary. Particularly during grueling election cycles”

In addition to serving as Student Director of Orientation on the school leadership team, “I was involved in the performing arts, drama and debating,” says Sam Mgobozi.

Sam’s fondest memories of the school include the friends he made, the sense of school spirit and belonging and, of course, his time on the stage of the Roy Couzens Theatre

He says, “I am most endeared to my memories of being on stage and performing year after year and being supported by the diverse group of mates I had made over the years.”

Sam says he would choose Westville again because it was an incredible experience.

“I would love to contribute further to diversifying the school ethos and community,” says Sam.

Asked if he would encourage other Old Boys to support the work of the Foundation he says, “Yes I would. I think it is an incredibly open school which is very open and responsive to the changes currently happening in the greater global context.”

Sam says it is important that, “we have our schools evolve with the changing times and I think Old Boys, like myself, should contribute to that change.”

He adds that this is especially true if Old Boys, “would like their sons to attend a school that presents a microcosm of what the world actually looks like out there- as much as possible given some obvious limitations.”

To current learners Sam says, “figure out what it is you are good at as early as possible and pursue it relentlessly and without compromise.”

Sam explains that it will make their time at the high school experience much more enjoyable.

He says, “Don’t worry about trying to fit in. Pursue excellence in whatever it is you do and the adulation will follow. Trust me.”

To the parents and sponsors Sam says, “Encourage the kids to pursue whatever it is they want in the way of extra curricular activities. Don’t reward mediocrity but support betterment.”

“With the benefit of hindsight, service in the community, through doing the thing you love and doggedly pursuing diversity, is the way home,” according to Sam it is the future.

He says, “Don’t get left behind and don’t become an anachronism of your time.”

“The future is in community.” 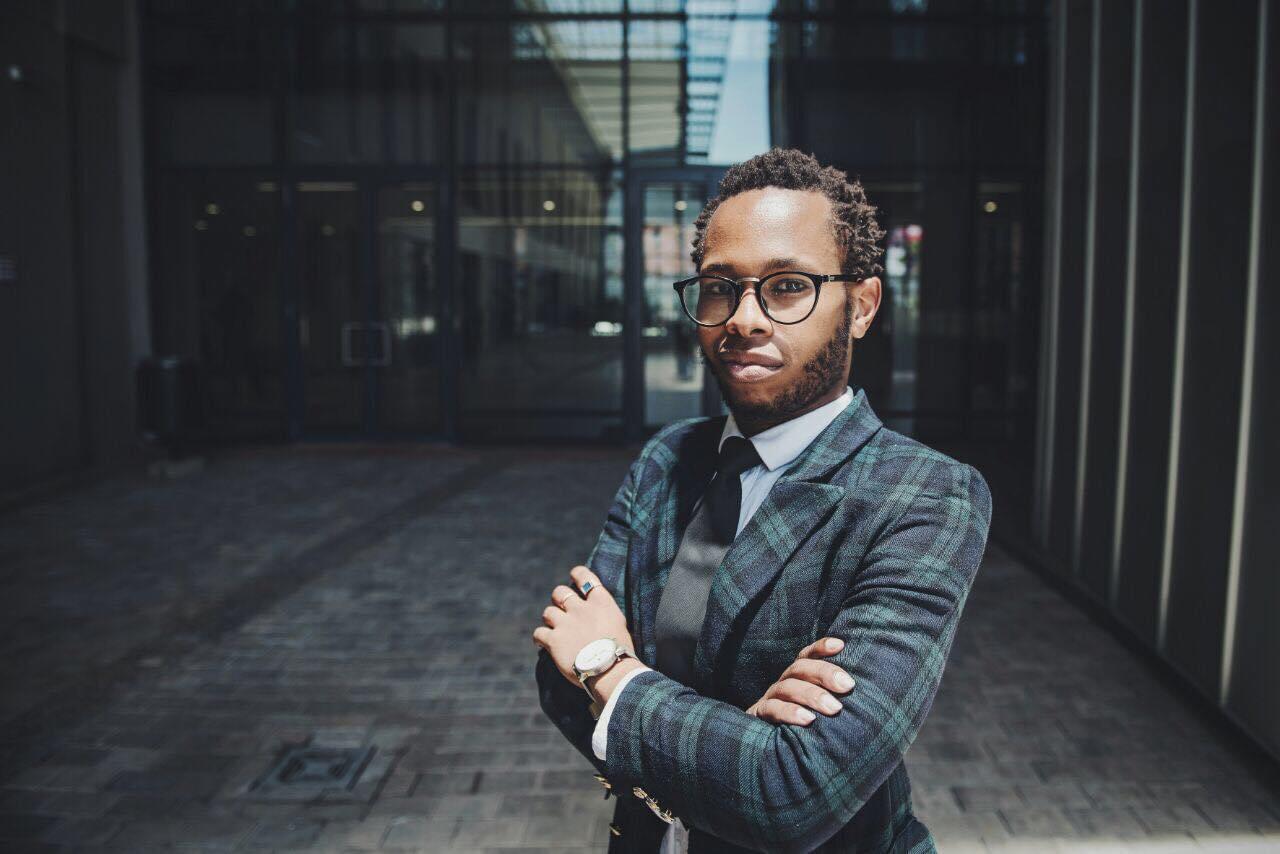