“WBHS taught me that there are no limits, I would have never dreamed of contributing to sustainable development at a global level,” Climate Change and Environmental Consultant and Class of 2011 Old Boy Sean Foden

“WBHS taught me that there are no limits to what you can achieve if you put in the work.”

These are the words of the Class of 2011’s Sean Foden.

Sean is a Climate Change and Environmental Consultant at C4 EcoSolutions.

In partnership with UN agencies and the public and private sectors, his work focuses on leading and developing donor-funded climate change adaptation and mitigation projects for developing countries and small island developing states (SIDS) in the Caribbean, Asian and African regions.

Through this work, Sean has contributed directly to leveraging more than 60 million US dollars from the Green Climate Fund and public sector combined for climate action.

Sean holds a bachelor’s degree in Geography and Environmental Sciences from Stellenbosch University.

He has previously worked as an Assistant Writer of the Year 5 Teacher’s Guide for Social Science published by MacMillan Publisher.

His love of sport saw him working as a Sports Coach at both Westville Senior Primary and on a part-time basis at Laerskool De Hoop Primary while completing his studies at Stellenbosch University.

“I’ve always been passionate about sports and the outdoors, so most of my involvement in school activities was on the sports field,” Sean says.

Rugby and cricket were his favourites and he also took part in athletics and swimming in his earlier years at WBHS.

One lesson Sean learned while at Westville is hard work.

He says, “It sounds cliché, but I learned very quickly that hard work pays.”

Sean says that because his interests as a teenager revolved around sport; he learned a lot of his earlier life lessons on the sports field.

“During that interview before starting in Grade 8, Mr Miller asked about my interests and I mentioned how I was determined to be in the top sports teams at WBHS,” Sean recalls.

Sean says, coming from a smaller primary school, Mr Miller warned him that there would be nearly 200 people in his grade and that it was likely Sean wouldn’t make it without putting in the effort.

“Mr Miller told me WBHS would always go out of its way to provide you with opportunities, but the responsibility was yours to take them,” Sean says,  “and I told him I would.”

“And it paid off,” Sean explains.

He says, “since then, I have continued to apply that same thinking in my personal and professional life — always trying to be the person who works the hardest.”

“Being a student at WBHS gave me some of the best memories of my life,” Sean says.

For him it comes down to the lasting friendships, the comradery and the moments representing the school on the sports field.

“Pulling on the WBHS rugby jersey and continuing the proud traditions of the school. Ringing the Solitaire Bell,” Sean says these were all incredible memories.

Thinking back to choosing Westville Sean says, “It really came down to two schools: Westville or Kearsney.”

On paper, Sean explains, “both were an option because of their reputation for being pretty solid institutions, academically and from a sports point of view (you’ll notice a trend)”.

Sean says he visited Westville for the Open Day and walked around the school, met some of the teachers and other prospective students.

“I got a good feeling from the school. It felt like a family. Like I belonged. I didn’t go to the Kearsney Open Day,” Sean says.

“You don’t have to look far to see the outputs of the “damn fine institution” that is WBHS,” Sean says about the school.

Speaking specifically about the Foundation he says, “I personally benefited from amazing support from Old Boys when I was at WBHS,”

He cites the example of the multi-purpose centre which, “was built the year or so before I joined and we benefited greatly from that,”

Sean adds, “I think we should all be trying our best within our means to continue providing future members of the WBHS family with the same opportunities.”

He says, “the WBHS environment had a huge impact on my development and where I am today. That growth is attributable in part to the generous contributions from Old Boys and I’d like to see that continue.”

Sean says 2020 is the first year that he is able to make a real contribution and he is keen to see the foundation continue expanding in the coming years.

According to Sean, the school was instrumental in encouraging him to think and dream big.

“I guess it is through excellent teaching and academic mentorship. I benefited greatly from the support of the school and the encouragement to continue growing as a person.” Sean says.

Sean adds, “I think, it’s the attitude and values that were instilled in each of us. Respect, character and integrity are a few of the main ones that have helped shape my attitude and work ethic.”

Finally, Sean says, “WBHS taught me that there are no limits to what you can achieve if you put in the work.”

“Nearly ten years ago I would have never dreamed of collaborating with national governments and international organisations like the United Nations to contribute to sustainable development at a global level,” the Climate Change and Environmental Consultant says.

Sean says, “WBHS set the groundwork that facilitated my development into who I am today.”

“Keep supporting and creating that space for excellence,” Sean says to parents and sponsors, “I am so grateful to have benefited from the support of the school sponsors and I would hope to see others continuing to benefit from that support as well.”

Sean says, “my message to current learners is a simple one: make the most of every moment.”

“WBHS is a place of excellence and I think it’s important to highlight just how influential the school was and will be for so many of us that have rung that Bell.” Sean says.

He says, “I read so many articles about the incredible things fellow Old Boys are doing and it makes me really proud to be part of that family.”

Sean believes “WBHS can be a truly amazing place if you make it so, and I think it’s important that the school’s excellent work and track record are recognised around the world.” 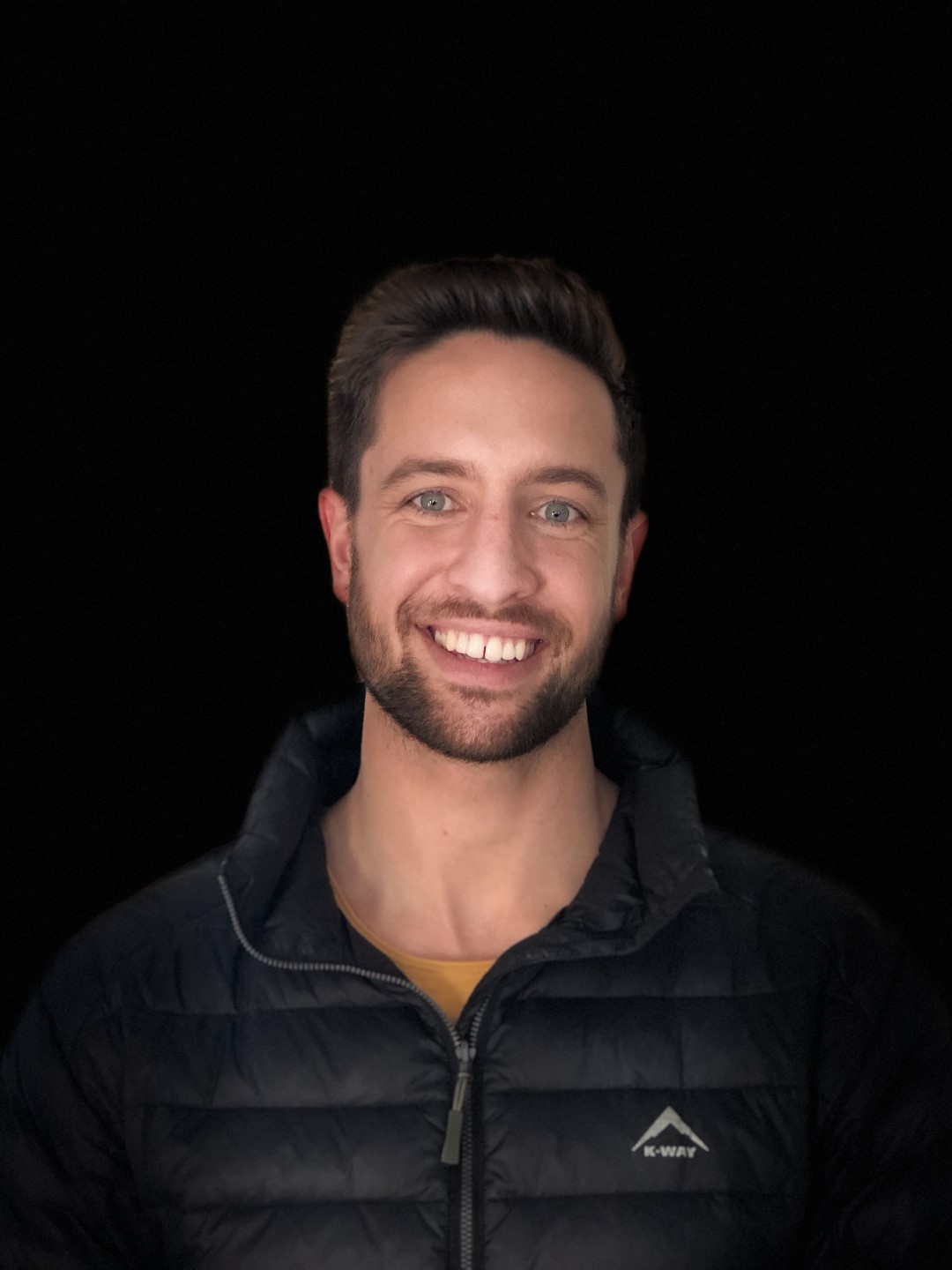