He played rugby, hockey and was part of the athletics team.

“I was also part of the Business Game team. I think that’s what it was called but I would have to look at a school book from 1986 to be sure!”

Respect for others is a major lesson from the school Stephen says will always stay with him.

Among Stephen’s fondest memories of the school are,“the great sports events and close friendships we developed.”

Among these close friendships is one formed after his time at the school.

“Justin and I met at MTN. He made a trip to MTN Benin while I was CEO there,”  Stephen says of his friendship with Justin Williams, currently an Executive in Group Information Security at MTN.

Stephen says, “When I realized Justin was also from WBHS we had an immediate bond and commonality that made for a strong relationship.”

Stephen says, “I also remember the amazing teachers, in particular Mr Robinson for English who was also my Home Room (form) teacher.”

According to Stephen, Mr Robinson, “inspired me to challenge myself which is a lesson I still carry with me today.”

“I was also taught accounting in Standard 7 (Grade 9) by Mr Hall,” Stephen says.

He adds that it was his first year doing accounting and Mr Hall instilled in him a love for Accounting that still endures to this day.

“We lived on David Mclean Drive,” Stephen says, “ so I could walk to school! All 3 Blewett Boys attended WBHS!”

Asked if he would attend the school again if he had to choose, Stephen says, “Absolutely! You are not schooled at WBHS you are developed.”

“The Foundation is part of the legacy of WBHS. We have all benefited from an excellent education and a great network of Old Boys that creates opportunities and immediate relationships,” Stephen says.

As such he believes Old Boys now have the privilege to give back to the next generation through the Foundation.

“WBHS has given me the discipline to focus on results and approach any challenge with positivity.These skills will be of great value in my new position” Stephen says.

Stephen explains that being associated with WBHS will always bring positive results depending on the attitude of the parents or sponsor.

He encourages parents and sponsors to ensure they get as involved in all aspects of the school so as to fully leverage on their contribution and understand the ethos of the school.

To current learners, Stephen says, “Take the opportunity to get the most you can out of your time at WBHS. Don’t wish it away!”

He says, “Westville is the foundation upon which you will build your future. Make you sure you build a strong foundation. You will get out what you put in so it’s really in your hands as to what experience you will have at WBHS.” 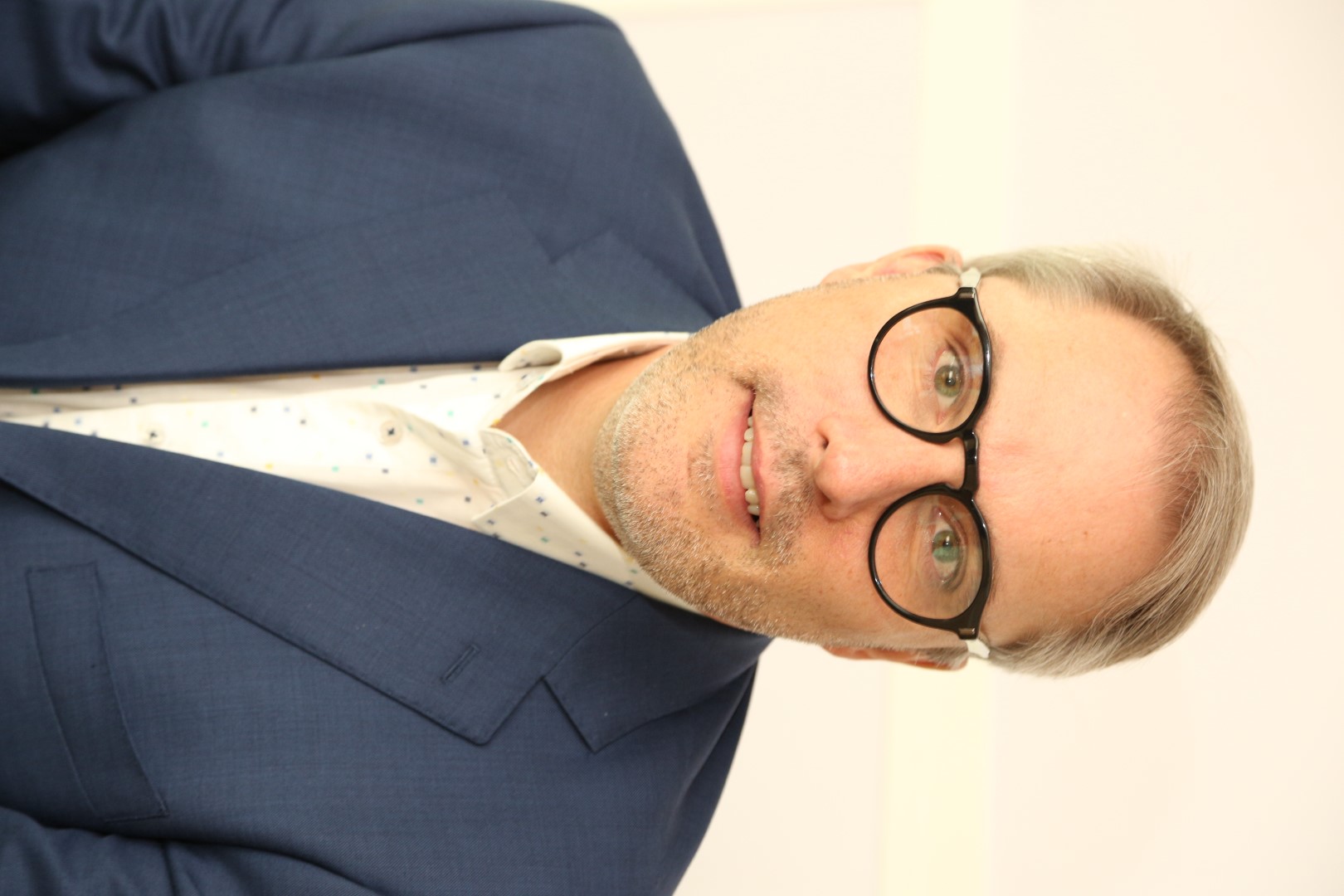