“I learnt teamwork and working within teams at Westville and understood that this requires you to be open to leading and being led,” says Vukile Zondi.

Vukile  is the Managing Director at Gagasi FM where he previously worked as Programmes Manager.

Vukile also worked as Legal & Programmes Manager at UJ FM. The radio station of the University of Johannesburg where he completed a Bachelor of Commerce degree in Law & Economics.

While at Westville, Vukile Zondi  played  1st Team Basketball for which he received  Half Colours. He also played 2nd Team Rugby, 2nd Team Soccer and sang in the choir. He was awarded full colours for his participation in the choir and also served as prefect.

Speaking about his memories of the school he says, “there are many,” but chief among them is, “that we laughed a lot at Westville.  I made a lot of good friends at Westville, friends that I can still meet and reminisce on a joyful High School career with.”

“Being in the stands supporting the first rugby team at Home games was always a great time.  A standout moment was watching my older brother Andile run on as Captain of the 1st Team in his post-matric year” he says.

“My father chose Westville for me and my brother,” Vukile explains, “his main motivation was Westville’s superior academic excellence record.”

Vukile says that since then, Westville has always shown constant progression and dynamism in its approach to holistic education.

“In addition Westville has always had, and continues to have, dedicated staff who make a habit  of going beyond the call of duty in grooming young men and leaders,” Vukile says.

Vukile encourages Old Boys’ to support the Foundation. He says, “one of the downsides to our schooling at Westville was the lack of dynamism and transformation amongst staff and Old Boys at the school.”

Vukile goes on to say, “this meant that if you didn’t come from or relate to a certain background, it would be a lonely place.”

He says this also meant that some students struggled with the real world after school, where people from all walks of life are able to thrive regardless of background.

“Supporting the foundation both financially and otherwise would ensure that boys are exposed to a more dynamic and holistic perspective on life and the country they live in,” Vukile concludes.

Speaking about how Westville Boys’ High School prepared him for his career, Vukile says, “Westville really focused on teamwork and working within teams.”

He goes on to say that learners had, “many opportunities to develop one’s own unique leadership style and be confident in it.”

Vukile says, “another thing that we did a lot at Westville were orals and I was also in the choir.  This has made articulating my thoughts and public speaking come very easy for me throughout my career.”

To current learners he says, “enjoy yourself and try your hand at everything the school offers you.  All the school’s efforts are aimed at developing you into a well rounded individual who isn’t afraid to try new things and learn fast.”

Vukile says that over-protection and keeping learners within their comfort zone will stunt their potential.

“I feel Westville has a lot of  good to talk about and a lot of good to share with the greater KZN and South Africa,” Vukile says.

“We have a lot of Old Boys from all walks of life doing great things out there,” as such Vukile believes, “telling the Westville story will ensure that the school is able to leverage this rich legacy to the benefit of all boys at the  school and even after school.” 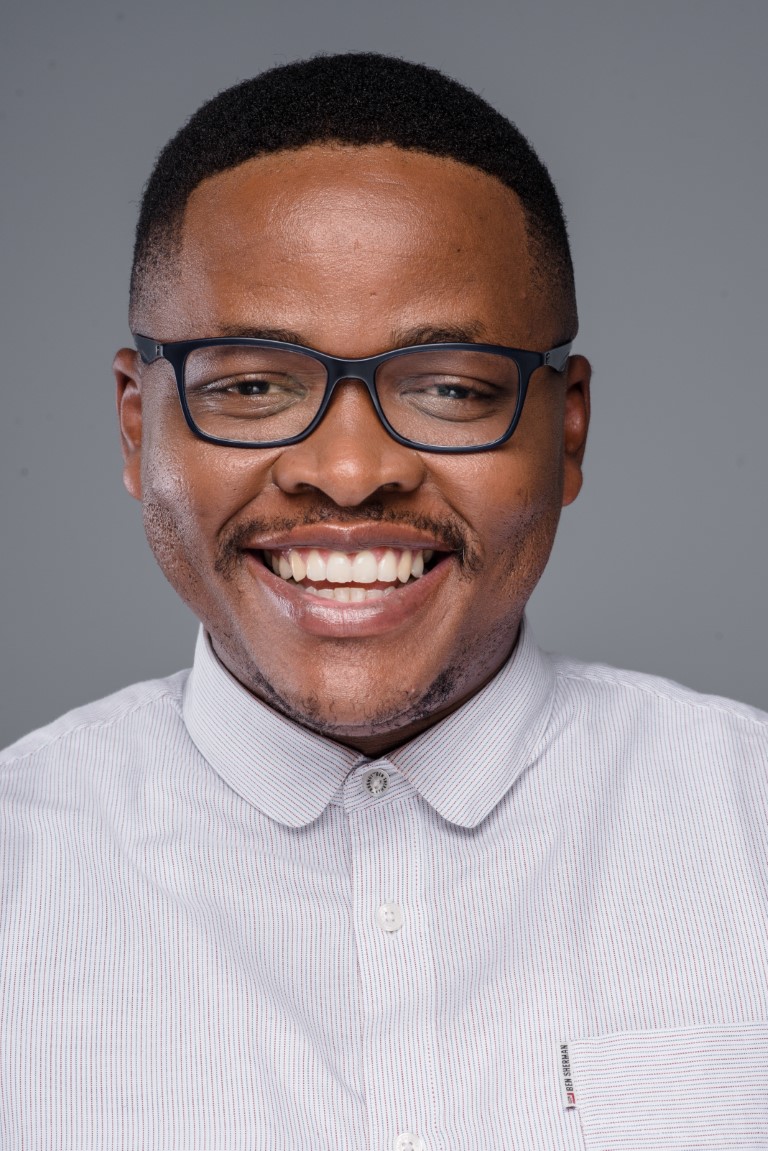