The Westville Boys’ High School Foundation is expected to grow from strength to strength following the overwhelming support expressed at is official launch on Friday 13 March.

More than 120 guests packed into the Long Room on Bowden’s Field to hear about the progress of the Foundation thus far and its future plans.

Despite the Foundation, a Section 21 company, having been in legal existence for over a year already, the Directors decided to only officially launch the organisation at this time as they wanted to thoroughly complete all the necessary strategic planning and branding.

It was certainly worth the wait. Errol Stewart, the Chairperson of the Foundation, and Trevor Hall, the Headmaster of the School, provided the guests with a comprehensive overview of the Foundation.

The Headmaster made it very clear that the funding models of schools like WBHS has fundamentally changed over the last twenty years. In 1996 the State provided 70% of the funding required to run WBHS, while in 2015 the parents had to provide 70% of the funding.

Errol Stewart said the community that supports the School, including parents, old boys, and benefactors, needed to confront two scenarios: the High Road or the Low Road.  The High Road, which would require the support of a well-funded Foundation, is the path of the School enhancing and consolidating its position as internationally competitive, technologically relevant, and easily adaptable to a rapidly changing world. The Low Road is the path of the School finding it increasingly difficult to maintain its position as one of the world’s leading schools.

The Foundation’s successes to date suggest it is going to be a permanent part of the School going forward. Already R2.2m has either been donated or pledged.  The initial fundraising goal is to raise R10m by the end of 2016, although the projects planned suggest that the fundraising targets will soon be stretched even further.

Projects that were highlighted as the first priorities of the Foundation include the development of two properties in Huberta Road, sharing a boundary with the School, into boarding establishments. Further, a Student Centre incorporating a drama teaching facility is also planned.

At the launch a number of people were thanked for their work thus far in shepherding the Foundation to the position where it could be presented publicly. Errol Stewart noted the contribution of the various Directors including Craig Duff, Gareth Morgan, Craig Coombe, Trevor Hall (Headmaster), Lyn Ploos Van Amstel (Chair of the WBHS Trust), Dieter Kriese (Chair of the Old Boy’s Association) and Chris Bruorton (Chair of the Governing Body).

He expressed his appreciation to various other people who have provide invaluable support to the Foundation including Nicole Copley for legal work, Chris Micklewood of Coffee Creative for branding work, Nicky Lillywhite for communication work, Reg Pennefather for administrative work, and Neil Skea, David Skea, Brian Skea and Mike Avramov of Netelligent Consulting for IT work. 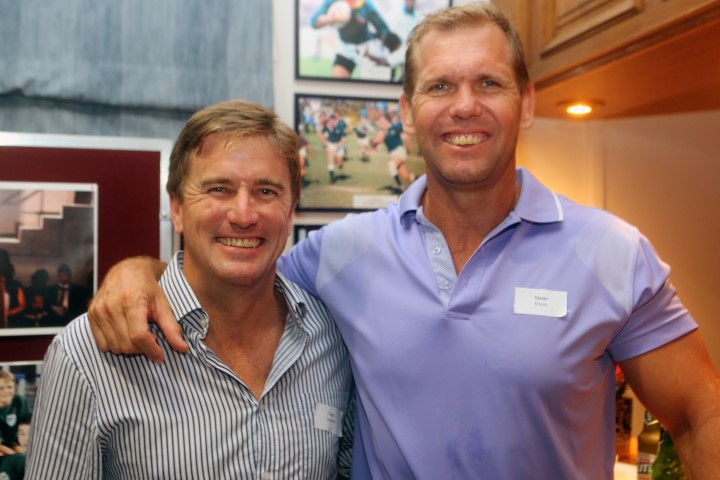 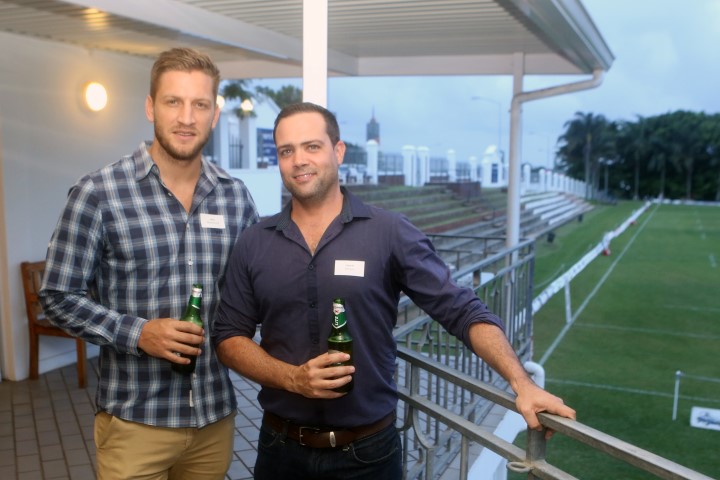